Features a vampire with a milk obsession A 2005 documentary on Shihad 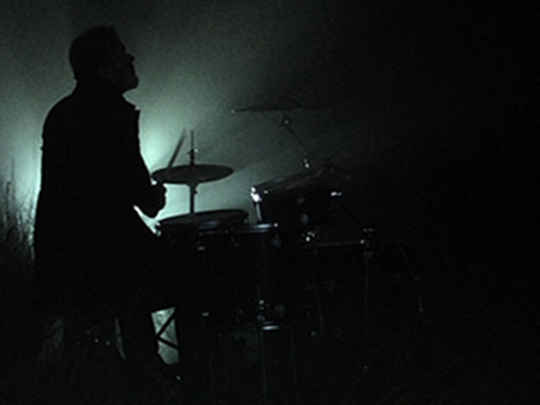 More slow and fast guitars from the same era Episode two from The Governor Jon Toogood performs an alternative take of this song Another rock song from 2000