Faye, let’s face it, there’s got to be more out there for two shit-hot glass-blowing technicians.
– Richard (Robert Pollock) 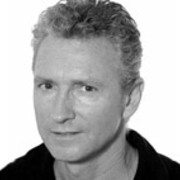 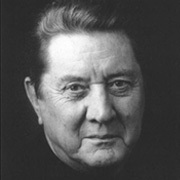 Made by James Wallace Productions in association with the Short Film Fund of the NZ Film Commission, and Television New Zealand Commissioned Independent Productions

Another relationship tale by Garth Maxwell

A feature film from Garth Maxwell Actor Willy De Witt is one of the team