Peter [Gutteridge] and Christine [Voice] were largely behind the ideas for the video. They said they wanted motorbikes in the video ... I went down to Dunedin to film the video in the middle of winter. It was bloody freezing cold. Christine had a really cool studio space ... We set up the studio space in there—filming the band playing their instruments. We had a smoke machine and some lights. The rest of it was filmed outdoors. We had a truck with a generator on the back so we could shine some light on the bikers riding around at night.
– Director Stuart Page, Axemen website, 7 September 2013 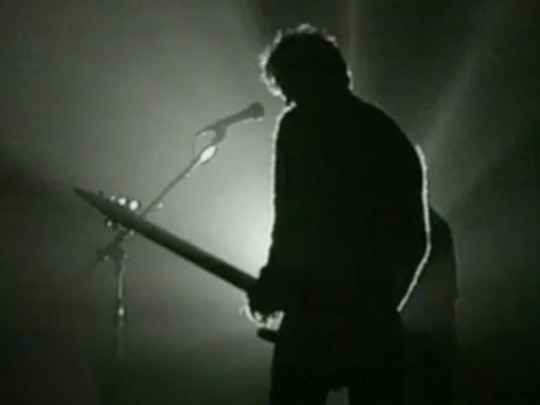