After tackling documentaries about sporting legends and surveillance, Kiwi director Justin Pemberton (Chasing Great) began his most ambitious project yet. Inspired by the brick-sized bestseller by French economist Thomas Piketty, Capital in the 21st Century examines the disproportionate amount of cash and power wielded by a small global minority. The French-Kiwi co-production blends talking heads (including Piketty and Nobel Laureate Joseph Stiglitz) and pop culture imagery of the rich and famous. Jean-Benoît Dunckel (from French duo Air) supplies the music.

I wanted to present a long view, a wide shot of capital that spans 400 years – ending in the near future – and was keen to create the feeling of hovering above the world watching events play out ... I was keen too for a film that embraced a vivid pop-cultural history, since tales of wealth and financial struggle have been core themes in popular stories for centuries.
– Writer/director Justin Pemberton Drama about workers versus management

Documentary on NZ's move to a market economy in the 1980s 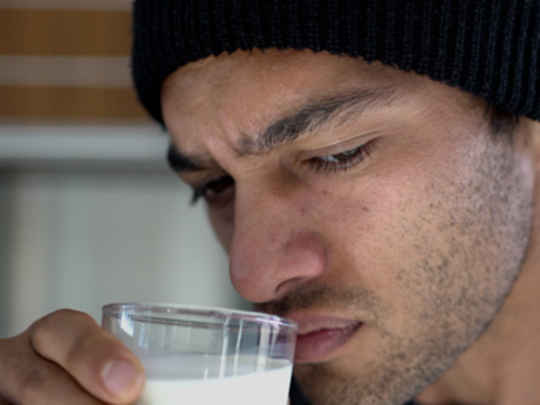