Richard Bell is best known as longtime producer of Anton Corbijn's music videos and films for the likes of Depeche Mode, U2, Joy Division, and Nirvana. This promo for the Shocking Pinks song details the immediate aftermath of a car crash, with the singer drolly delivering his lines from pole position, blasé as rescue efforts take place around him and his passenger.

"The clip was in a top five list in an American mag, and suddenly I was receiving hundreds of calls about it. Crazy!" 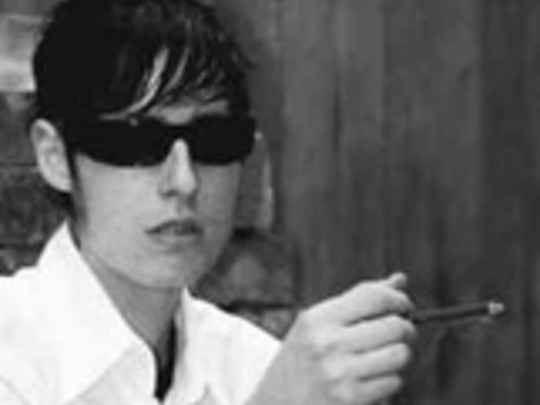 One-time drummer for the Brunettes, Nick Harte, is the...