Shot in Wellington, Hawke’s Bay and Hong Kong, Eternity is a rare homegrown sci-fi feature. In a virtual world, detective Richard Manning (Elliot Travers) must solve a case where the fictional suspects were all in the next room to the murder, while he battles a memory-eroding virus that may have real world consequences. Director Alex Galvin’s stylish, globetrotting whodunnit was rendered on a shoestring budget. Scenes and some post-production was done in Kong Kong, after Galvin's first movie When Night Falls impressed Hong Kong-based producer Eric Stark.

When you don’t have a lot of money to work with, ideas can elevate a film; and new local sci-fi feature Eternity is overflowing with good ones ... impressively slick.
– Dominic Corry in The NZ Herald, 21 April 2013 Another tale of virtual reality Another film set in a virtual world 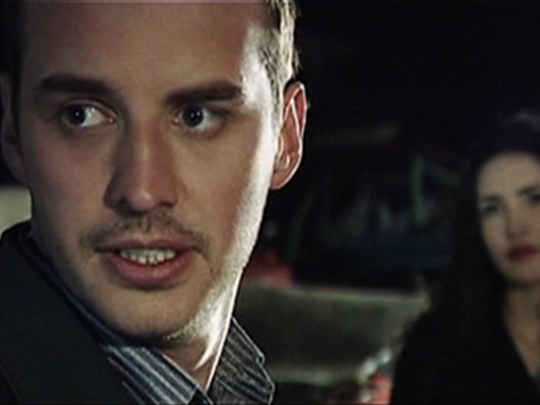 Geraldine Brophy stars in this 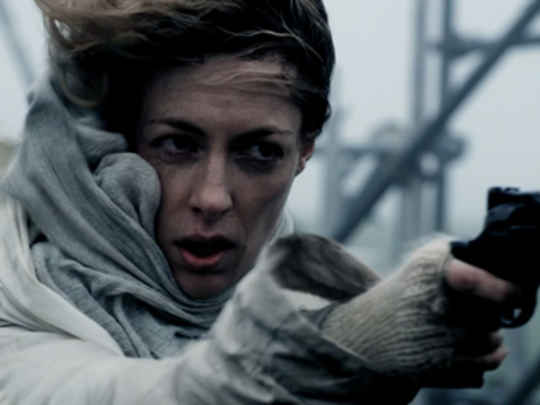 Another tale set in a virtual world Another drama where memory can be hard to trust