This may be writer/director/producer/editor Alex Galvin's debut feature, but the New Zealander has skill. Given his minimal budget, the film boasts an unpredictable story, strong performances, and surprisingly good audio and visual effects.
– Daryl Loomis, reviewing When Night Falls on US website DVD Verdict 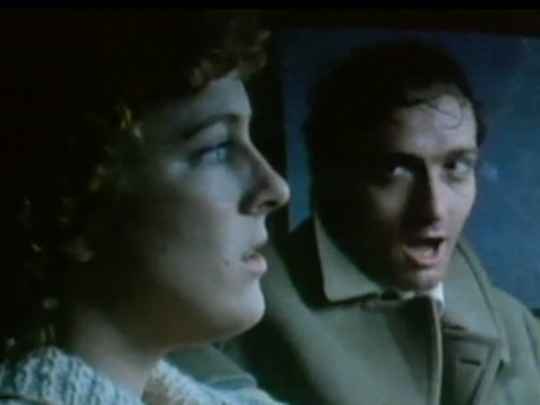 Tania Nolan also acts in this More tension in an isolated building