Kim Hill interviews comedy legend John Clarke at his home in Melbourne. In this excerpt, Clarke talks about how easily humour travels and how Kiwis can be funny, and looks back at the birth of his iconic Fred Dagg character in the early 70s, with his black singlet, a hat given to Clarke by his sister, and some torn-off trousers from state television's wardrobe department. Clarke talks about New Zealand being far from alone in claiming to have a laconic, understated style of humour, and how he thinks the country is seen overseas.

...some of the funniest people I've met in my life have been New Zealanders.
– John Clarke An interview with Clarke playing a rock star

John Clarke appears in this documentary

Another interview in this series 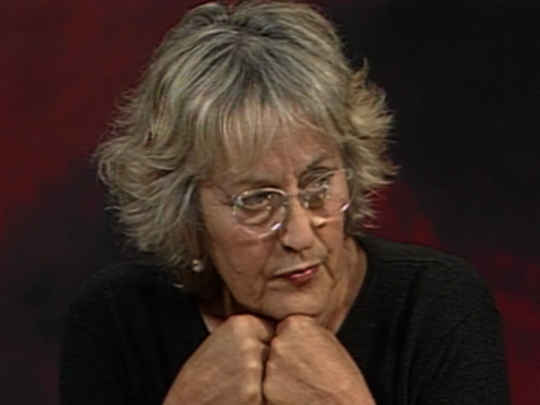 Another Face to Face programme Another interview from the series