Predating hit show Survivor, this early TV3 reality TV documentary saw Kiwi teens fending for themselves over eight days on Rakitu Island. Among the three females and three males facing off Lord of the Flies-style were future National MP Nikki Kaye, who later argued she was meant to represent the "private school girl who couldn't survive without a hairdryer". Instead Kaye took the leader’s role and clubbed an eel, while many of her companions showed little inclination to help with the fishing. Kaye later opposed her party’s proposal to mine on nearby Great Barrier Island.

[Fish out of Water will] explore how they would start a new society if they were the only people left on earth.
– From the press release for the documentary People more adapted to life in the Gulf 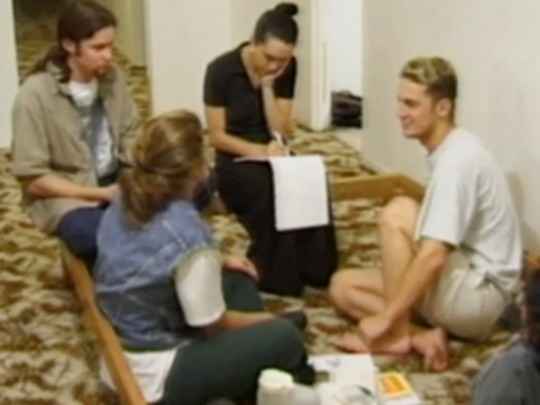 Another politician before she was famous

More on the islands of the Gulf A friendlier visit to Great Barrier The Mole - Series One 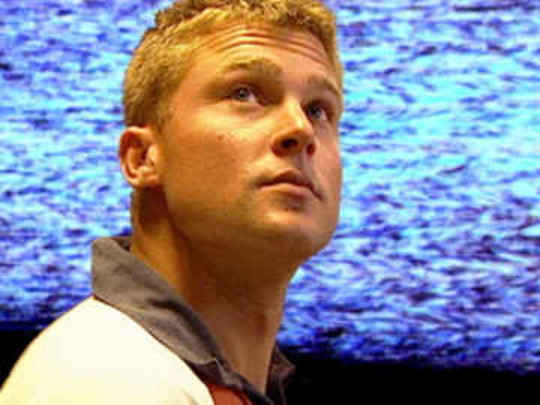