In April 2011, singer Tiki Taane was handcuffed, arrested and spent a night in the cells after performing a number by American rappers NWA as police visited his performance at Tauranga’s Illuminati club. The charges were later dropped and Taane remained resolutely unapologetic. This defiant song, recorded a month later at the same venue, is his musical response to the ordeal. Armed only with an acoustic guitar — the protest singer’s weapon of choice — he asserts his refusal to be silenced while firing a broadside at police, the media and politicians. 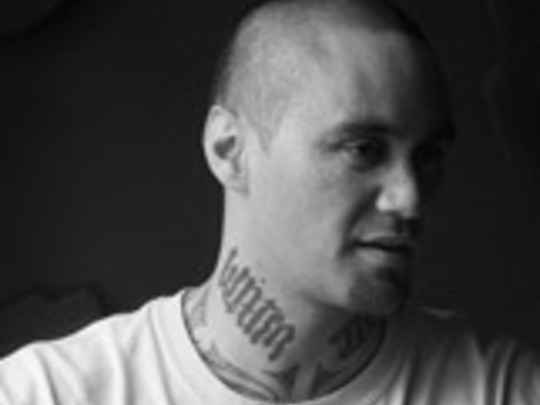 Tiki Taane talks about In The World of Light