I'm a TV animal, even now in my 68th year. I still love television ... I'm looking at how the script was done, the lighting...love it!
– Ray Columbus 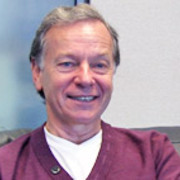 Ray Columbus as a judge 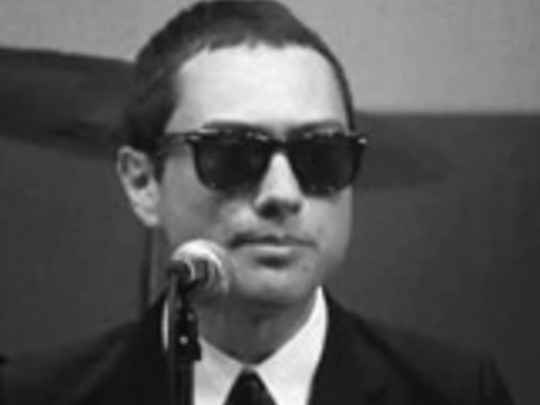 A homage to the classic Ray Columbus song