We were a typical rock band. We believed in ourselves. I was out knocking on doors. And it worked. Timing is everything ... Ray Columbus, in The NZ Herald, 8 October 2009 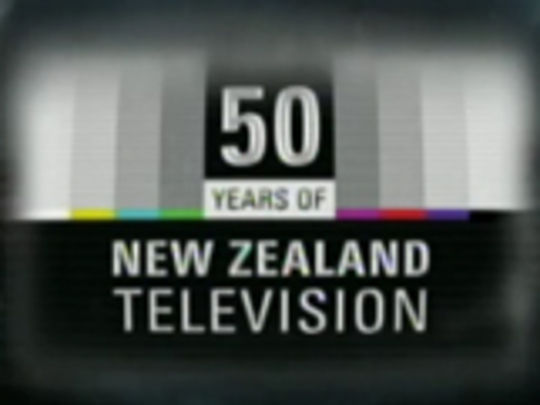