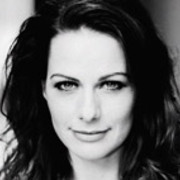 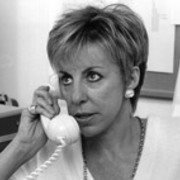 The first ever episode of this series

Kevin Smith and Danielle Cormack star in this film

This doco was directed by O'Sullivan An excerpt from the second series