Talking about the floor, the best way to treat that is sawdust, sprinkle a bit of sawdust around. It's banned in butcher shops but it's not banned at home, and you're not going to be throwing the meat around in it.
– Ken Hieatt on preparing for home butchery Ken Hieatt was a butcher on Auckland's North Shore... Abattoir drama which went to the Cannes Film Festival A look at the meat industry in New Zealand from the same...

Trailer for a documentary about meat A woman struggles with raw meat in this short film 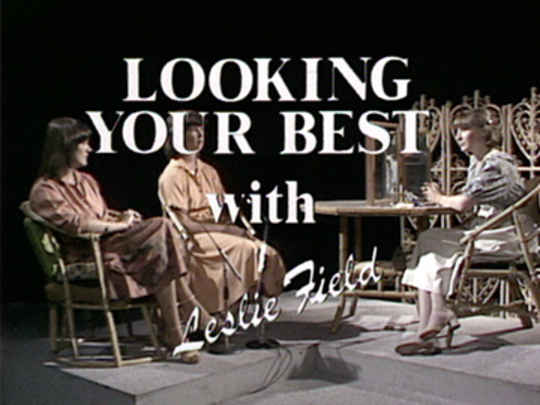 Another TV programme "filler" from the 1970s

Cattle before reaching the butcher