from the single The Catch (1984)
Add to watchlist
Share

'I'm in Heaven' was from the third and final Dave McArtney and The Pink Flamingos album The Catch (the song was later rerecorded, with Graham Brazier on vocals, for Hello Sailor album Shipshape & Bristol Fashion). In the original video McArtney looks moodily out a window over the city and falls into a pool in speedos, and the band plays the song amidst backlit dry ice. Fast cuts match the crisp drum beats and synth. Directed by Bruce Morrison, it won Best Music Video at the 1984 NZ Music Awards. McArtney went on to provide music for Morrison’s 1986 movie Queen City Rocker. Dave McArtney and The Pink Flamingos

Following the initial break up of legendary group... Features an interview with Dave McArtney

Hit single from Dave McArtney and the Pink Flamingos

Also directed by Bruce Morrison with music by Dave McArtney Dave McArtney composed the music for this 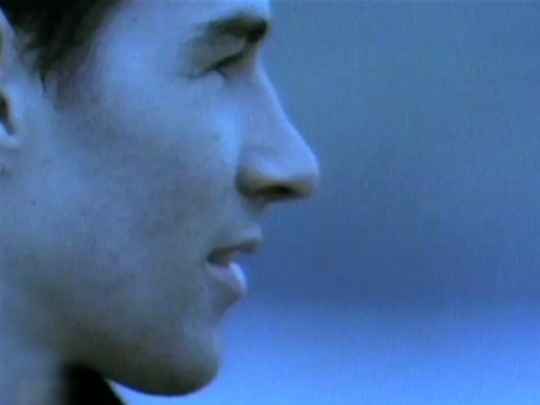