An episode looking at economic change in NZ society in...

A music video taking style inspiration from the 1980s 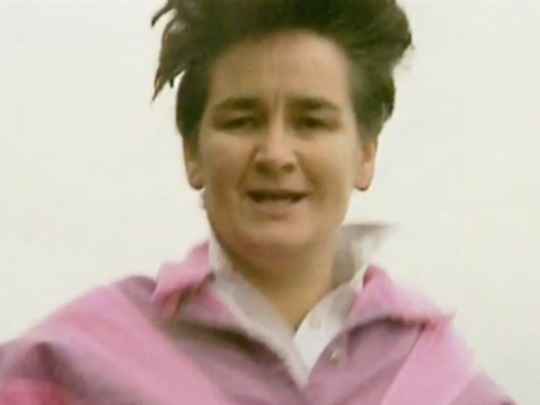 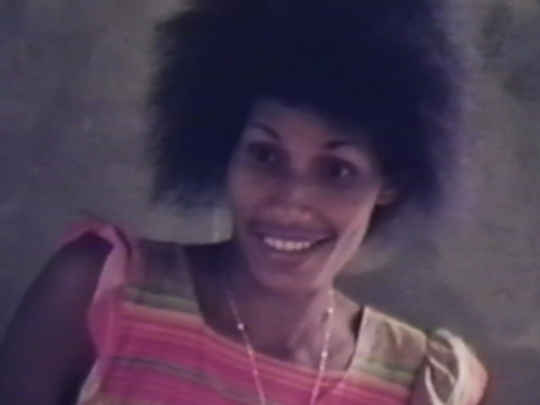