from the EP Blue Light Disco (1998)
Add to watchlist
Share

The video for Shihad’s 'Wait And See' has the band shot in sepia, and trapped in industrial landscapes. Caught in the confines of a factory, the band face tentacles growing out of the walls and a mystery typewriter that seems central to proceedings. Mimicking surveillance footage, the video is made up of fast cuts and shaky shots. The song features on their EP Blue Light Disco, and was later rerecorded for number one album The General Electric. In 2000 the clip won director Reuben Sutherland the first of two consecutive Best Music Video gongs, at the Coca-Cola NZ Music Awards. 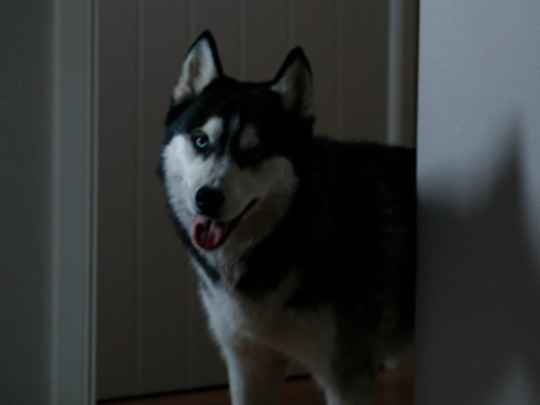