An excerpt from Episode 17, Series Five.

This episode of the show on Kiwi artists follows Māori screen pioneer Merata Mita. Mita produced vital work anchored in culture and community. This extract looks at on the occupation of Bastion Point on 25 May 1978. Mita and protest leader Joe Hawke reveal how the occupation shaped Mita's concerns as a filmmaker: "It was life, it was a transformation". Included is footage from Bastion Point: Day 507 — which Mita directed with Gerd Pohlmann and Leon Narbey — plus Patu, Mauri and Utu. Plus Mita runs a lab for indigenous filmmakers. This episode was the 17th screened in Kete Aronui's fifth season.

It was interesting because the whole idea of it isn't like getting the scripts in order, it’s about nurturing and helping the screenwriter and the director to reach the point where they feel confident about going out and directing the film that they've written.
– Mita on her film lab for aboriginal writers and directors A documentary about Bastion Point

Merata Mita features in this look at the Māori film industry

Documentary on another pioneering Māori filmmaker 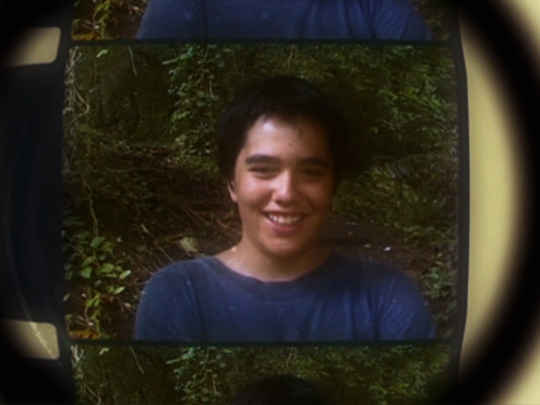 Trailer for a film about Merata Mita

Merata Mita acted in this movie

Merata Mita features in this survey of NZ film Merata Mita features in this show 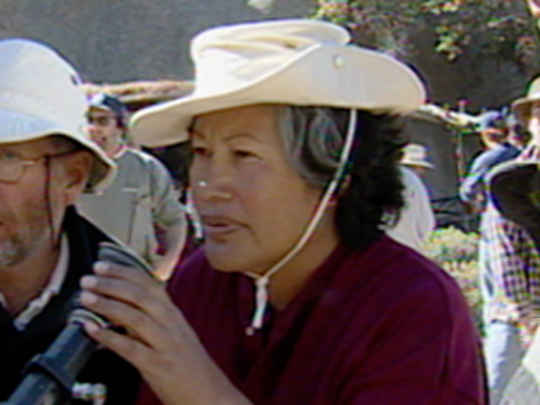 An earlier documentary on Merata Mita