One of the gentler songs on Shona Laing's 1992 album New on Earth, this warm, Latin-tinged number is in polar opposition to the staunch, synth-laden stylings that won attention on her previous release South. Karyn Hay's purposefully minimal clip concentrates exclusively on Laing, highlighted by red and blue filters as she plays acoustic guitar. Elsewhere, the stylised symbols seen on her face form part of an interstellar background. Laing has called New on Earth "the best record I ever made". Mercy of Love won Laing her second Silver Scroll songwiting award in 1992.

...I was playing the first chord and then my finger slipped, so that was my second chord, and I was away.
– Shona Laing on how 'Mercy of Love' was born, The NZ Herald, 21 November 2013 One of Shona Laing's best-known songs 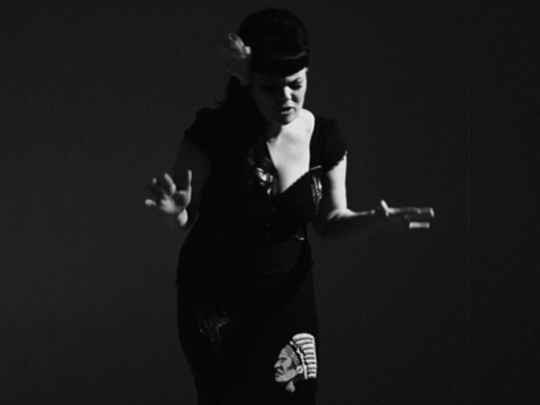 Shona Laing appears on this