Economist and philanthropist Gareth Morgan is typically forthright as he explains his atheism in this episode from the TV One series about spirituality. Morgan walked away from a Reserve Bank job to live in a bus (from where he eventually founded his company Infometrics). He talks candidly about childhood operations for a cleft lip and his decision to give away the millions earned from his investment in Trade Me (founded by his son Sam) but is less than charitable in his views on accountants. Note: Morgan does not worship Bastet (the Egyptian goddess of cats).

Life’s a journey and you enjoy the journey because you haven’t got a clue what’s at the end of it and I’m more than happy with that because, you know, life’s enough fulfilment for me.
– Gareth Morgan 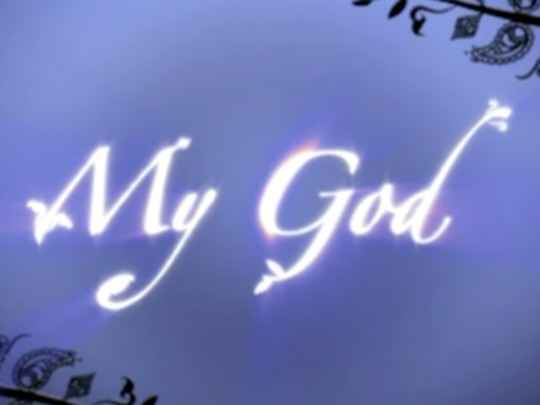 Another advocate for pest control in NZ