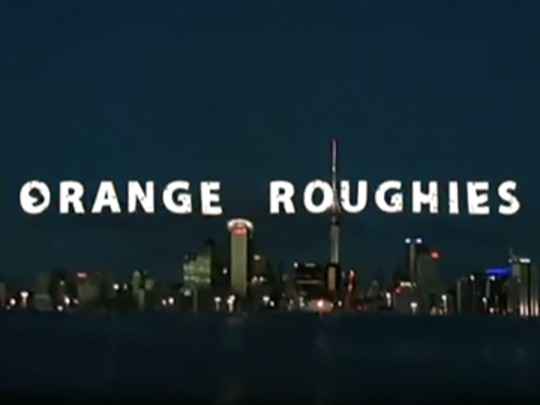 A doco on ferries on the Waitematā This song was used to open Orange Roughies