Teenagers Jenny (Shara Connolly), Evan (Milo Cawthorne from Deathgasm) and Ling (Madeline Wong) run a lost pet search business, P.E.T. Detectives. But the name is a cover for their real work — transporting lost paranormals, extraterrestrials and time travellers back home. In this first episode, Ling must say goodbye to friendly ghost Doris (Andrea Kellman). The detectives meet out of towner Fred (Dominic Ona-Ariki), another teenager with extra-sensory abilities. He needs help with the angry Viking (Bruce Hopkins) he accidentally collected in a "time rip". To Jenny's annoyance Fred is invited onto their team.

You've been jumping around time with no training? With no idea what you're doing?
– Jenny (Shara Connolly) is aghast at newcomer Fred (Dominic Ona-Ariki) As: Bjorn the Viking 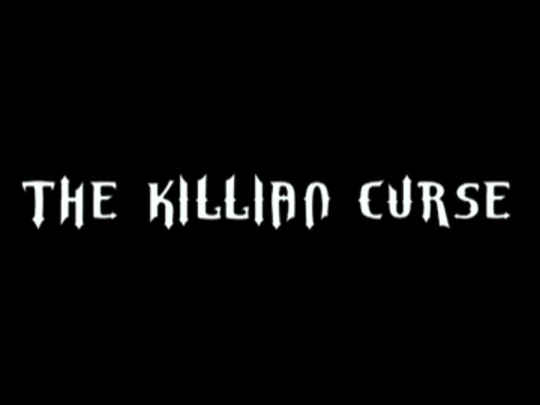 Another kids series about the paranormal Another sci-fi series for young adults Sci-fi telefeature from the late 1980s