In this first episode of the six part comedy drama, a suburban Mum (Jodie Dorday from movie Via Satellite) reaches the end of her tether with her washed-up rock singer husband Brian (Shane Cortese), and he comes to the end of his life — atop a broken bong. After her three closest friends convince her she’ll face a murder rap, Jodie makes a fateful decision to dispose of the body. The show marked a move into drama for reality TV supremos Eyeworks Touchdown. "Think Sex and the City meets Desperate Housewives in an Outrageous Fortune kind of way." wrote Listener critic Diana Wichtel.

I've told him so many times to close the fridge properly!
– Jodie (Jodie Dorday) on her husband Brian (Shane Cortese) Opening and closing song: 'Sleeping During the Day', written by Kody Neilson, performed by The Mint Chicks In this six part TV One series, suburban Mum Jodie... Another series created by Maxine Fleming

A series created by Gavin Stawhan 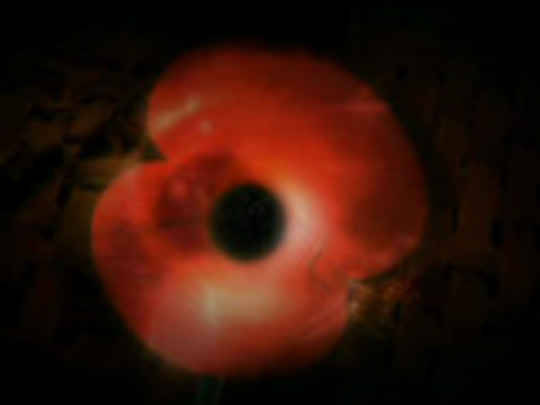 Another TV drama series about a group of women Shane Cortese as a dancer