The first episode of this television series

An excerpt from episode four of this series

An excerpt from episode five of this series

An excerpt from episode eight of this series

The credits from episode eight of this series

Peter Rowley and Pio Terei star in this 90s comedy sketch show. While Rowley is a veteran comedy actor famous for his roles alongside Billy T James in the hit Billy T James Show, this was Terei’s first lead television role (it was followed later by his own show Pio!).Each episode opens with a stand-up double act performed to a studio audience and closes with a song led by Terei. In these excerpts, the duo poke fun at racial stereotypes and create their own versions of well known contemporary advertisements. Just say ‘cheese’. 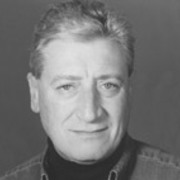 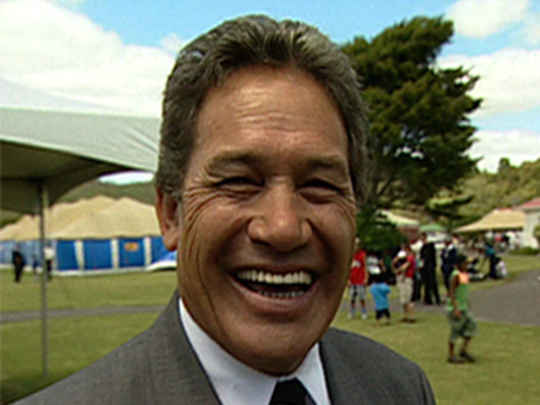