The golden age of rock is recaptured in a studio mock-up of the Wellington Rock 'n' Roll Revival Club. Hosted by Paul Holmes (under the name Wonderful Wally Watson), the show features Tom Sharplin and his band. Dalvanius Prime also puts in an appearance, delivering a wonderful version of 'The Great Pretender'. The show mixes studio and location sequences, as it delivers hits made famous by the likes of 50s legends Bill Haley and Chuck Berry. Actors Marshall Napier and Brian Sergent are on hand to play a couple of bodgies, referencing the milk-bar cowboys of the era.

You know, so much television these days seems to be aimed at the most mediocre intelligence. This is the programme that’s going to change all that. This one’s aimed at total morons. It’s alright boys, we’re looking after you.
– Bodgy (Marshall Napier) 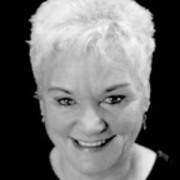 As: Gloria at the milk bar Made during Kiwi television's golden age of light... Tom Sharplin performs on this 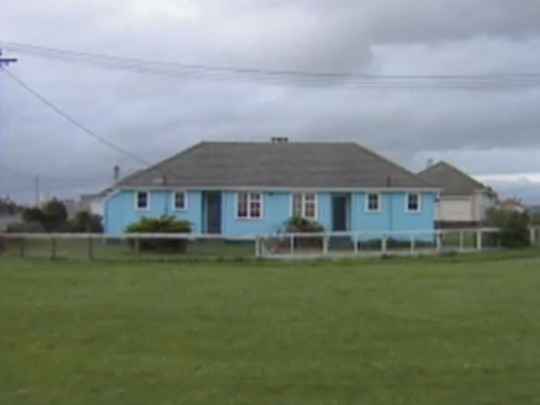 A 1985 performance by Tom Sharplin