Bunny Walters features in this look at the classic song Bunny Walters features in this documentary More search, plus a side of rescue 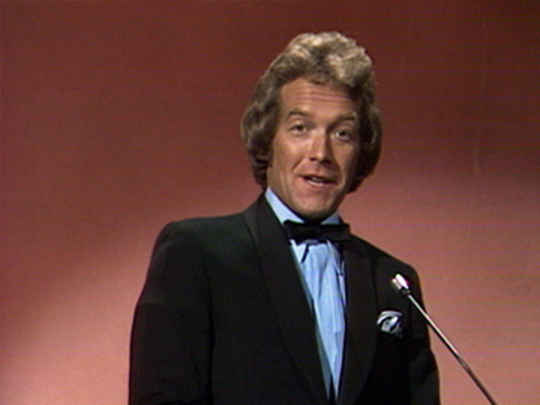 Promoter Joe Brown’s Search for Stars was a popular nationwide talent quest, broadcast on radio by Selwyn Toogood. This 1970 report from Living in New Zealand sees future TV executive Ernie Leonard interviewing entrants, during rehearsals at Rotorua’s Summer Carnival (including a young Tom Sharplin). Then it’s the 12 January grand final at the city's Sportsdome. Second place getter is 16-year-old Bunny Walters (who would go on to television fame, and score hits with 'Brandy' and 'Take the Money and Run'). Tui Fox won first prize: $2,000, and a recording contract with Brown.

....a remarkably confident version...
– AudioCulture writer Steven Shaw on Bunny Walter's rendition of 'By the Time I Get to Phoenix', 20 June 2014