In this short film from 1984, Australian physician Helen Caldicott campaigns against nuclear weapons during a trip to Wellington. Helen and her husband William Caldicott were prominent figures in the anti-nuclear movement for decades. Filmmaker Gaylene Preston captures Caldicott addressing the Select Committee of Disarmament at Parliament, then making a rousing speech to fellow activists at Wellington Town Hall — before an earnest musical performance from the Topp Twins. The film was commissioned by New Zealand members of organisation Physicians For the Prevention of Nuclear War.

America now has 30,000. It is enough to — it is said — 'overkill' every Russian person 40 times.
– Anti-nuclear campaigner Helen Caldiott on the number of nuclear weapons in the United States, while addressing the Select Committee on Disarmament

Sponsored by International Physicians for the Prevention of Nuclear War Documentary on a 1973 protest against nuclear testing in...

More anti-nuclear sentiment from the 1980s 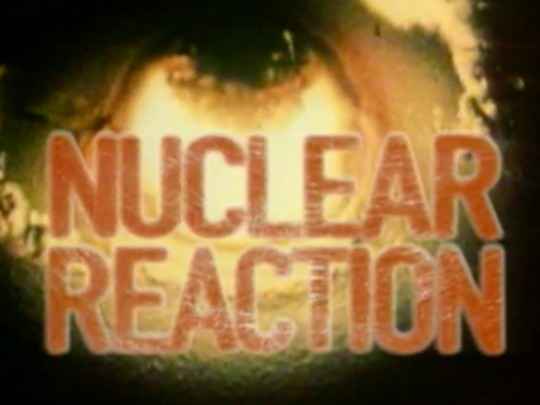 The road to a nuclear-free New Zealand Another Gaylene Preston documentary from the 1980s