Instrumental track ‘White Rabbit’ made Peter Posa a household name in the 60s — the success of the two minute guitar solo led to US recordings and meetings with Frank Sinatra and Chet Atkins. In 2012 a best of compilation debuted atop the NZ album chart, and later became the year’s biggest selling release. This May 2015 Seven Sharp piece sees Hadyn Jones head to Waikato Hospital to interview “New Zealand’s greatest guitar player”. Jones discovers that a stroke appears to have ended the 74-year-old pensioner's guitar playing; but it has also liberated him from depression.

It’s not Katy Perry, nor Lorde either. Neither of them live in the Waikato. We’re near Te Awamutu, but it’s not Neil Finn either. The highest-selling artist of 2012 is a 74-year-old pensioner who lives quietly up this drive. He doesn’t do gigs anymore. You won’t find him on Facebook. We’ve waited 18 months for this interview.
– Reporter Hadyn Jones Documentary on another legendary NZ guitarist 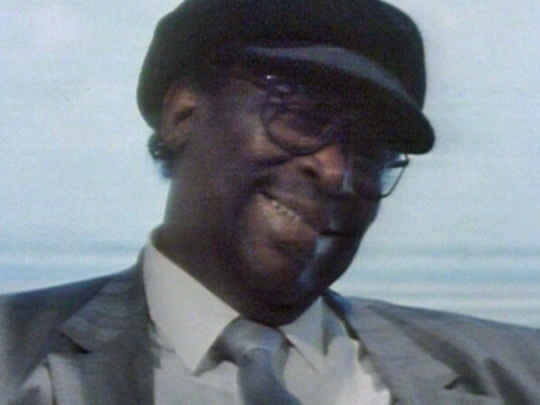 Includes an interview with another legendary NZ guitarist 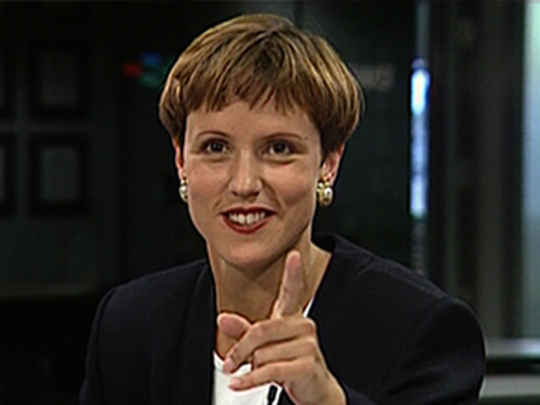