The Exponents frontman talks about his craft Another TVNZ music video from 1984 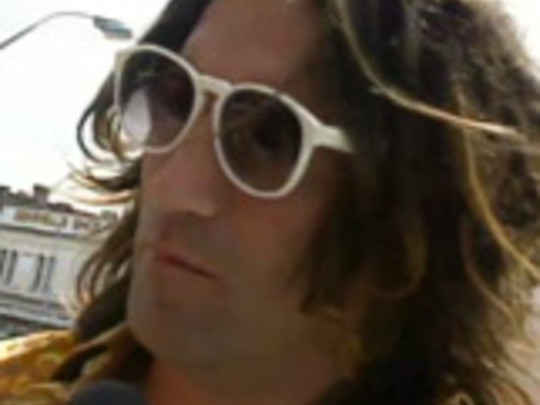 The Exponents play on a rooftop The dramatised story of The Dance Exponents