During his last session on air, a veteran radio announcer (played by high school teacher David Corbalis) finds himself on an epic quest through the streets and sewers. His mission: to retrieve a special record, in time to play it for a devoted listener. Signing Off was made by Nightmare Productions, a team of Dunedin filmmakers. The success of this comical, high energy short film helped lead to Scarfies, the feature debut of Nightmare team member Rob Sarkies (Scarfies, Out of the Blue). A big seller overseas, Signing Off won awards at film festivals from Dresden to Montreal. 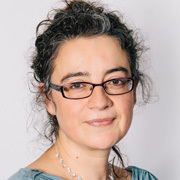 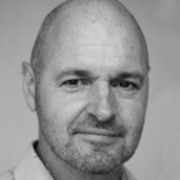 Made with the assistance of Creative New Zealand, with support from Dunedin City Council and the people of Dunedin

Soundtrack includes 'Cheek to Cheek', composed by Irving Berlin, performed by Phil Ohman and his Orchestra