[The Paradise Conspiracy is a] compelling book, one that started out as a TV programme but which got too hot for the original medium [...] a Watergate-type tale that takes the reader through possibly unlawful and certainly immoral offshore deals and what might even have been the contract killing of a crucial participant.
– The Listener on Ian Wishart’s source book 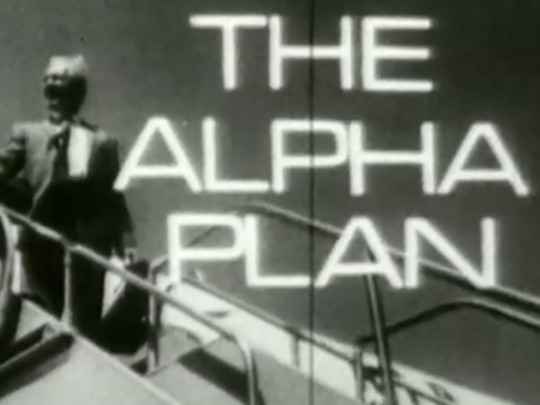