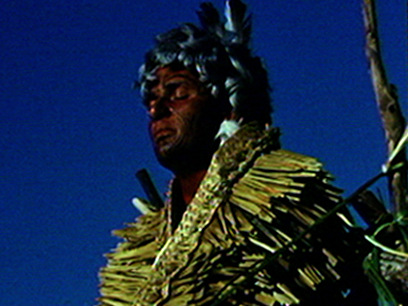 He believed in magic, yet was the ultimate realist. Perhaps he was a martyr, a sort of god?
– A fictional settler A 1987 film on Te Rauparaha, directed by Barry Barclay Te Rauparaha is discussed in this Mike King Treaty series

Te Rauparaha is namechecked in this song 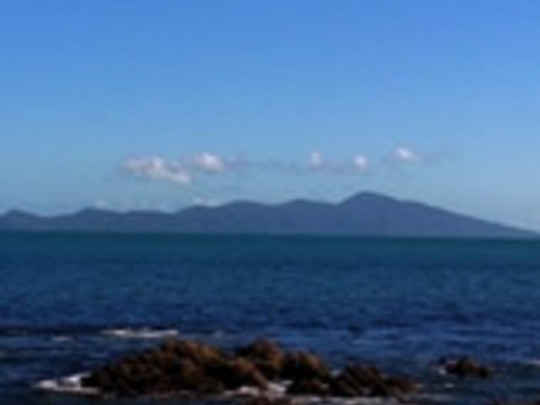 A 1973 film about Kāpiti Island

More distinctive use of a negative image

Te Rauparaha is discussed in this Sam Hunt film

A fictional exploration of utu Te Rauparaha wiped out the people the Vostok met in this...