In 1983 director Geoff Murphy stormed out of scrub of the recently reborn New Zealand film industry with a quadruple-barreled shotgun take on the great Kiwi colonial epic. Set during the New Zealand Wars, this tale of a Māori leader (Anzac Wallace) and his bloody path to redress 'imbalance' was the second local film to be selected for the Cannes Film Festival — and the second biggest local hit at that time (after Murphy's Goodbye Pork Pie). A producer-driven recut later screened in North America. This 2013 redux version is "enhanced and restored". After the excerpt, a short video explores Utu's rebirth.

The glorious peak achievement of the new feature film culture that burgeoned here in the 70s, Geoff Murphy’s 1983 Utu is unveiled afresh in its ravishing, pictorial splendour. Here it is, our own turbulent history, transcribed with cinematic élan — and an elegiac, absurdist vision of the devil’s mischief in paradise.
– 2013 New Zealand International Film Festival programme 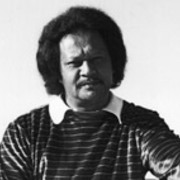 Thanks to the NZ Film Commission, Ngā Taonga Sound & Vision and Park Road Post Production (which did all the technical restoration work) A Close Up special on the production of Utu

A clip from the original film 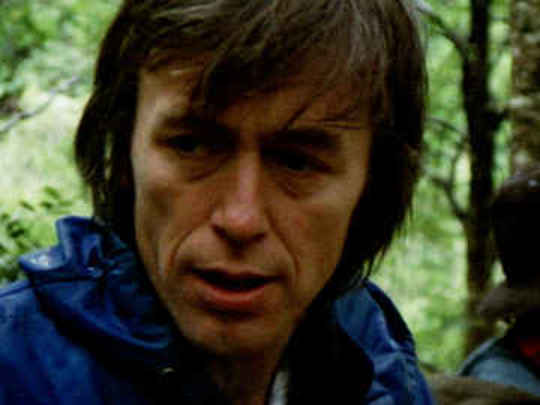 More behind the scenes footage

An early feature from the Blerta merry pranksters

This film screened in the Director’s Fortnight at Cannes... The hunt for another colonial outlaw Anzac Wallace also starred in this Another story of utu