This wryly-titled show was a homegrown take on US show That's Incredible!, with the spectacular stunts and supernatural happenings of the original replaced with more downbeat kiwiana kitsch subjects. It was the first series from production company Communicado. Presenters included mayor Tim Shadbolt, Neil Roberts, future Green-MP Sue Kedgley and rugby writer Phil Gifford. This highlights and bloopers episode from the first series, includes crayfish hypnotism, obese cats, a wind-turbine powered catamaran, dancing cows, and Gifford as a Gorillagram.

You pay peanuts, you get a monkey.
– Presenter Phil Gifford, before gatecrashing a 70th birthday in a gorilla suit This 80s relic was a homegrown take on US show... 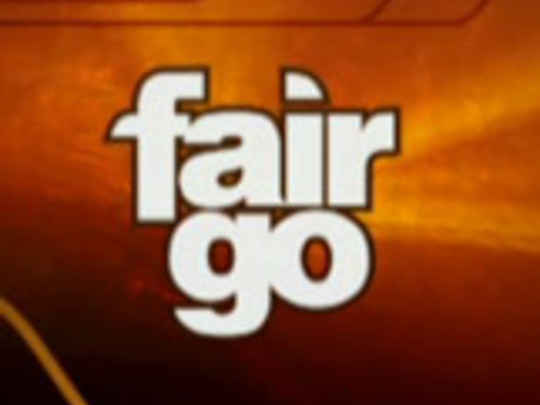 Fair Go features in this episode of That's Fairly...

An NFU doco on a coastal steamer

Another show from Neil Roberts/Communicado

An excerpt from a later TFI series

Tim Shadbolt is a presenter in this program