like a supernatural Outrageous Fortune [...]. If you are determined to add a superpower family to your viewing schedule this year, I would recommend you choose the only show where superheroes might say "Let's go and get coma'd
– Deborah Hill Cone in a Herald on Sunday review, 7 February 2011 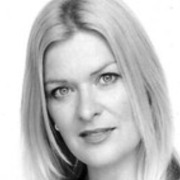 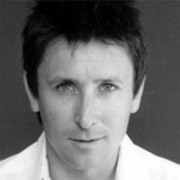 More from writers Lang and Griffin More strange goings on by Rangitoto

James Griffin was also a writer on this 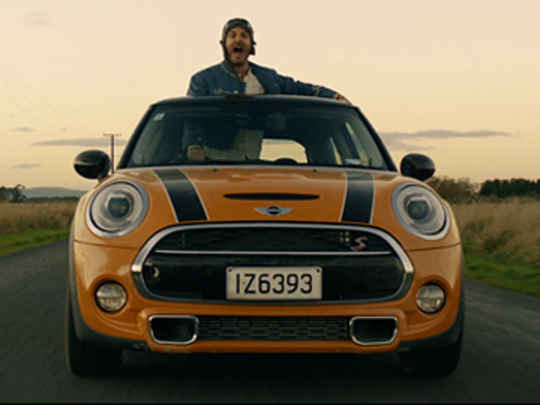 Dean O'Gorman co-starred in this