Eleven-year-old Utah gets dumped with his estranged dad for the day in this 2011 short film. Dad is the sole employee at a Northland rubbish dump. Utah is embarrassed by his Dad’s job and recycled gifts, but thanks to a trash tour and reversing lessons, gets to know him better. One of the first products of the NZ Film Commission’s Fresh Shorts scheme, the film won director Hamish Bennett a NZ Writers Guild award for Best Short Film Script. The Dump was the first short from teacher Bennett and actor/producer Orlando Stewart; they followed with 2014 award-winner Ross and Beth.

When my mates ask me what my old man does, I just say he’s on the dole: I get less s**t for that.
– Utah (Reiki Ruawai) mentions his low expectations for the day Another visit to the far north

A short documentary from the same filmmakers Another short film which touches on bullying

Also filmed at a rubbish dump

Youths rummaging at the tip 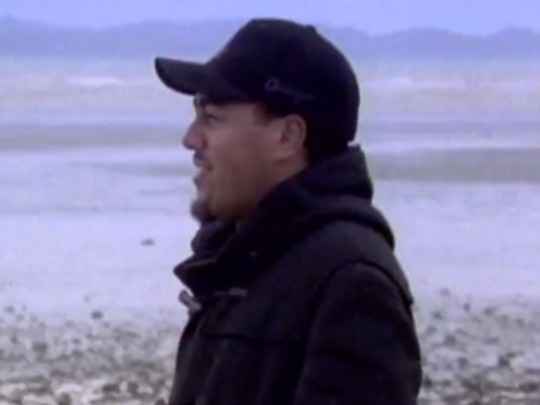