The Naked and FamousMusic Video – 2010 The Naked and Famous

The Naked and Famous enjoyed a fairytale rise after... First Special Problems and The Naked and Famous... Another Special Problems clip made for the band 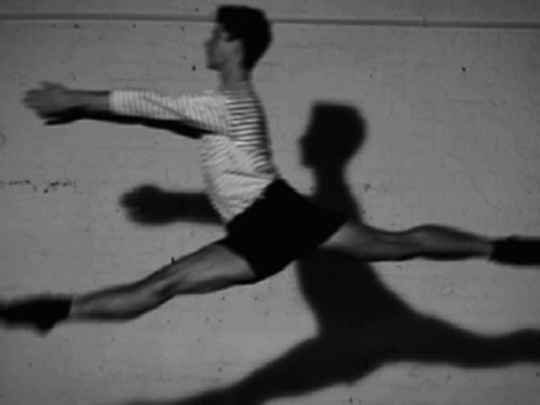 Another international hit helped along by director Joel...

This song features on the soundtrack to this film A TV series exploring being young Another music video by Special Problems Another winning song at the 2010 Silver Scrolls

More rummaging at the rubbish dump Guitar technician for TNAF played in this band 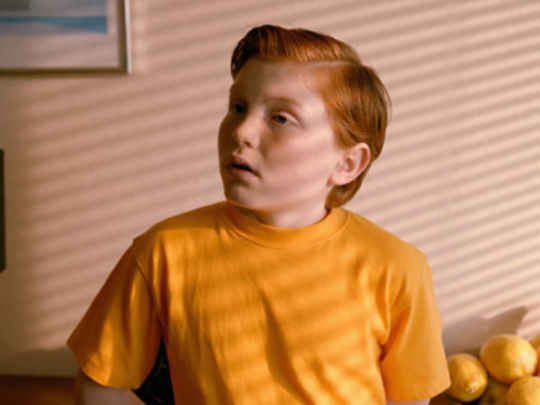