Though first established at Wigram in 1923, it wasn't until 1937 that the Royal New Zealand Air Force became an independent military command. This NFU documentary marks the 21st anniversary celebrations in 1958. It looks back at the RNZAF's early days and its battle-hardened contribution in World War II, then follows cadets working towards their ‘wings’ — Top Gun training Kiwi-style. The RNZAF's jets are also seen in action in Malaya; and its search and rescue role is covered. At a celebration dinner, an officer muses that one day planes may be pilotless.

The story of the Air Force between 1939 and 1945 is a story of progress under pressure of events.
– Narrator Includes RNZAF in the Pacific 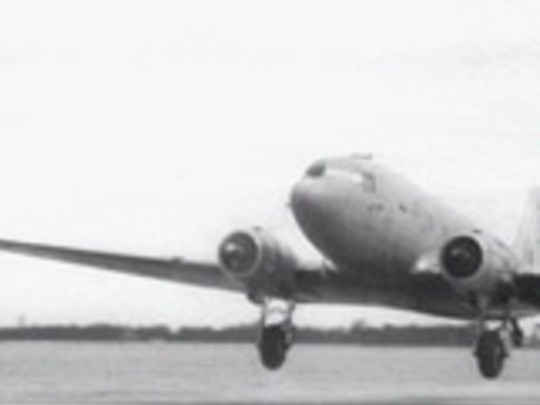 This wartime propaganda film from the NFU celebrates... A short doc on a WWI flying ace