It made me laugh. It had good detail and it was whimsical.
– Witi Ihimaera on the screen version of his short story Made with the assistance of the Broadcasting Corporation of New Zealand Another drama about traditional Māori beliefs 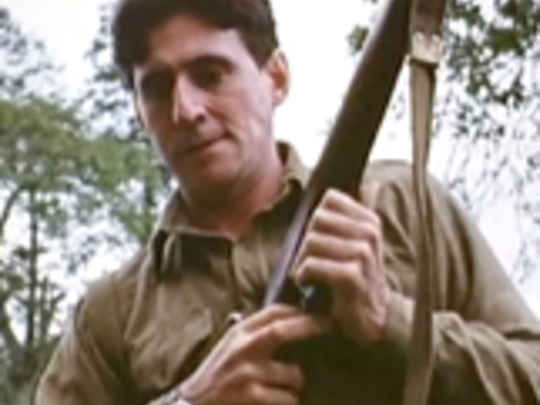 Julian Arahanga went on to act in this film A tragic story of a real life mākutu