Each amputation asked this question — if the British could not protect their own flag, in the midst of one of their largest settlements, what could they protect?
– James Belich on Hōne Heke’s felling of the flagstaffs Celebrating the Treaty of Waitangi in the 1970s 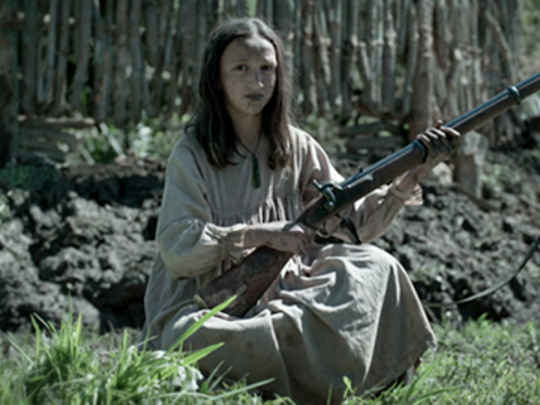 Another NZ War battle at Ruapekapeka Includes a song about Māori and Pākehā