Part one of six from this full length episode.

Part two of six from this full length episode.

Part three of six from this full length episode.

Part four of six from this full length episode.

Part five of six from this full length episode.

Part six of six from this full length episode. The second part of the mini-series Racehorse Red Dragon is played by Taitoru, a son of Sir... Annie Whittle goes to the trots as Charlene

1968 documentary on thoroughbred breeding in NZ Another perspective on Auckland development James Faulkner is interviewed about the series 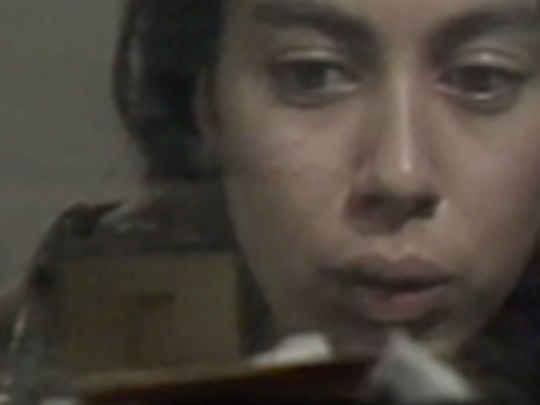 Another tale of money versus values Music breaks out of the corporate lifestyle