Tim Porch (Josh Thomson) aspires to be the world’s first Polynesian badminton champion — but a Samoan has already taken the title, so Tongan will have to do. This mockumentary following the ups and downs of his quest won the 2006 48 Hours film making competition. Entrants that year were required to include a mirror, a character called Robin Slade, an eternal optimist, and the line “that’s what I’m talking about”. The team behind it, thedownlowconcept, would go on to win the contest again in 2010 — and pick up a couple of NZ Film Awards in the process — with their short Only Son.

I always think the glass is half-full but I can actually tell, because my eye sight's that good.
– Robin Slade, the optimistic optometrist 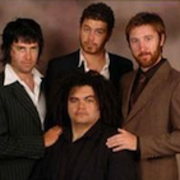 Another 48 Hours film by The Downlow Concept A TV show from The Downlow Concept 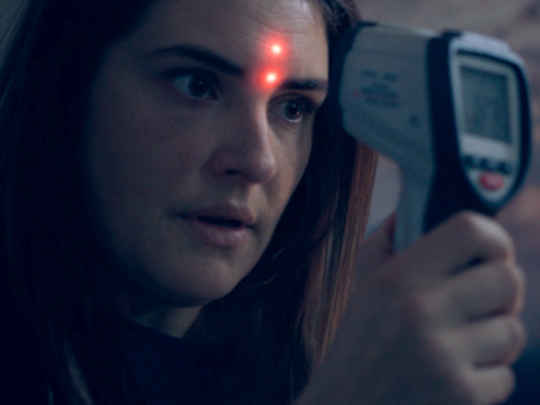 The 2020 winner of the 48 Hours film competition