Guess what? I was named after a battle ... It's where my grandad got himself killed. You got an Uncle Alamein and Aunty Cassino. Too many bloody dumb battle names in this family, aye? That's why I called you aroha.
– Faenza (Rachel House in her first TV role) explains the origins of her name to her daughter (Greer Samuel) 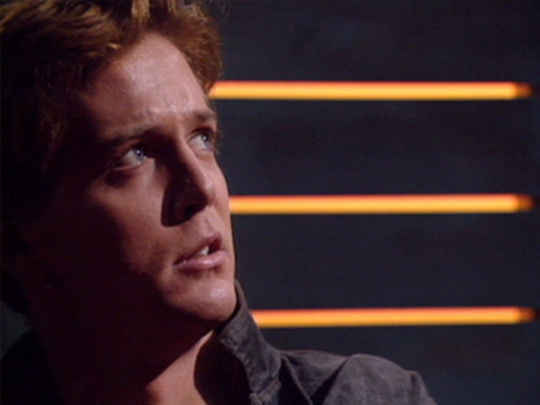 Sean Duffy talks about acting in this TV movie

TV drama on the '81 tour from the same writing team

Crime drama from this era that did become a TV series Another Kiwi crime drama funded at the same time