We used to talk about making features, but it had seemed impossible then. John Laing, recalling the state of the film industry in the 1970s 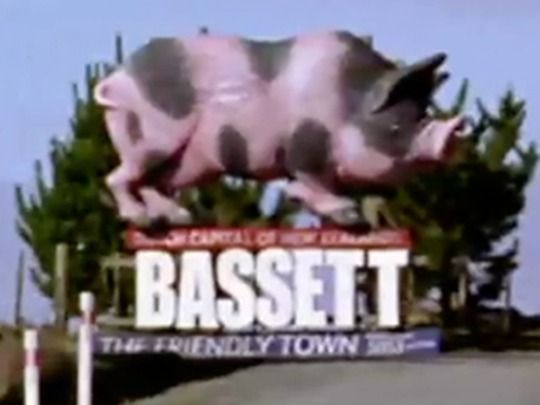