Christchurch quake documentary When a City Falls won awards, and screened in the city's cinemas for months. For the sequel, director Gerard Smyth combined new footage and old to chronicle ambitious, arguably rushed, government plans to destroy and rebuild much of central Christchurch. Locals offer their take on the pros, cons, and white elephants of the city's rebirth. In The Spinoff, Christchurch academic Erin Harrington praised the documentary as "necessary and frequently moving", although she felt that the TV version moved too quickly from catastrophe to hope (the cinema cut is 25 minutes longer).

The question of what stories to include and what stories to regretfully leave out this time around has given me more than a couple of sleepless nights over the last year! We settled on a film about the regrowing of the central city and the recovery of her people.
– Writer/director Gerard Smyth on Facebook, 26 October 2020 Another film about Christchurch after the quakes

The first When a City film from Gerard Smyth Another feature-length documentary from Gerard Smyth Two-part documentary about life after the quakes A short film inspired by the Christchurch quakes 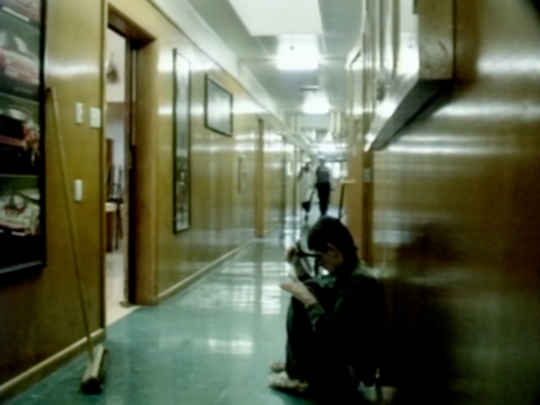 Documentary from this director about NZ state 'care'