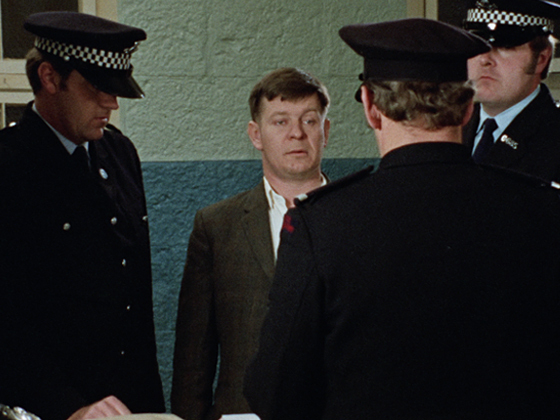 This episode of anthology series Winners & Losers takes a fresh angle on going straight. Smooth-talking criminal Mick (Ian Mune) dreams of starting over, by cultivating mushrooms with cellmate Charlie (Coronation Street's Ivan Beavis). Charlie claims to have committed a lawful murder, thanks to a technicality. In an inspired change to Barry Crump's original story, Mick commandeers a bus to finance the pair's plan. Crump praised the episode, but felt that Mick and Charlie treat their third cellmate unfairly. Director Roger Donaldson cameos in a red Swanndri during the bus scenes.

I've got a few ideas. I could always capitalise on me investment with the breweries — they're holding a lot of money of mine.
– Mick (Ian Mune) to Charlie (Ivan Beavis) on how the pair could fund their new business venture 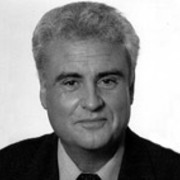 Documentary about the writer of the original story

Watch another bus get hijacked Ivan Beavis also acted in this

Ian Johnstone visits a prison in the 1980s