“If this tale is about anything it’s about two words: Kiwi actor.” In this assured, at times offbeat documentary, Ian Mune takes us on a personal tour through his various lives as actor, director, teacher and more. He revisits early theatrical stomping grounds, and talks about how acting with Sam Neill in breakthrough movie Sleeping Dogs taught him “to stop pulling faces”. Mune also reminisces about directing movies comical, terrible and ambitious, and complains about the system of developing local films. There is also rare footage of his performances in 70s TV dramas Derek and Moynihan.

I just surrounded myself with the best people I could — because when I started on this project, one I was elated, and two I was just terrified.
– Ian Mune on directing Came a Hot Friday, his first feature film Ian Mune works with drama students in this Documentary about Ian Mune working on a play

Ian Mune appears in this film about another iconic NZ actor Another John Carlaw film about an iconic Kiwi Documentary about another Kiwi film legend An early teleplay directed by Mune

Ian Mune stars in this 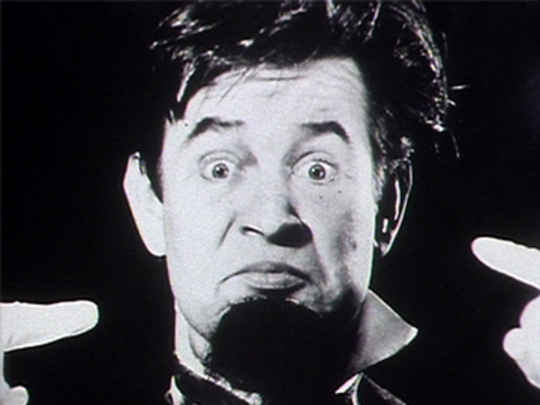 Behind the scenes on one of Ian Mune's big movie roles