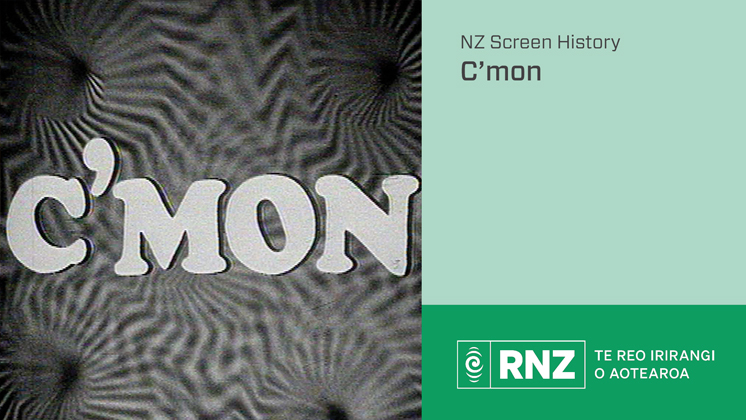 New Zealand's classic 60s pop show C'mon ran from 1966 to 1969. It was hosted by Peter Sinclair and produced by Kevan Moore. New Zealand had only had television since 1960, and a music and performance show like C'mon was only possible when the Shortland Street television studio came into commission in 1966. Kevan Moore joins Jesse Mulligan, along with screen veteran Irene Gardiner, to look back on a show which gave a massive boost to the local music industry and featured some of the biggest names in pop of the decade, including The Chicks, Mr Lee Grant and Shane. 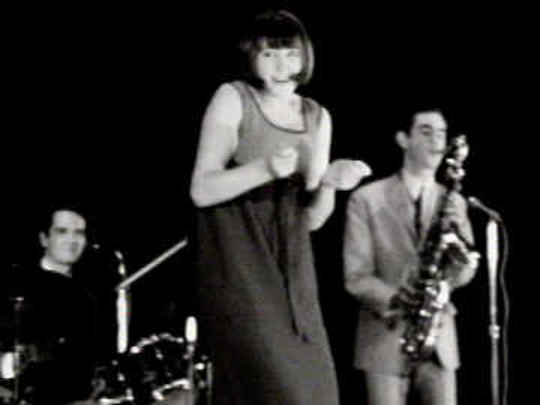