Producer Ric Salizzo started out as a sports reporter and newsreader on the radio. In his early television days, he was criticised for frowning during news bulletins, and he freely admits that conventional sports broadcasting was not his forte. Salizzo found his production niche with the ground-breaking rugby documentaries The Good, the Bad and the Rugby and Blood, Sweat and Touring. He was also producer and co-host of long-running sports entertainment show SportsCafe, and is currently Executive Producer of The Crowd Goes Wild.

In this ScreenTalk, Salizzo talks about:

This video was first uploaded on 30 October 2012, and is available under this Creative Commons licence. This licence is limited to use of ScreenTalk interview footage only and does not apply to any video content and photographs from films, television, music videos, web series and commercials used in the interview. 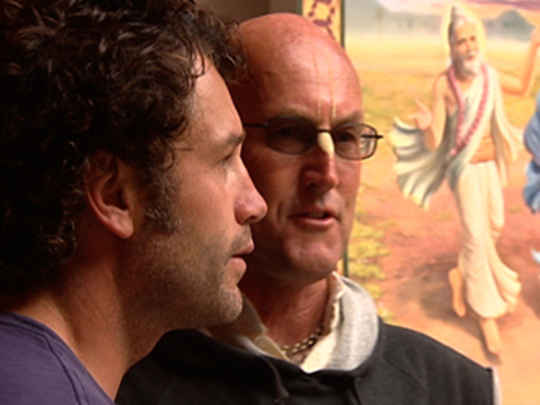