Auckland-born Alison Wall began her screen career in 1981 as a cast member of kids' show What Now?. Stints in sketch shows such as Issues cemented her place as a comedic actor, then a role as the crazed Minya in Xena: Warrior Princess gained her international attention. She later voiced roles in the animated Hercules and Xena. In 2002 she took a theatre directing degree in Melbourne and has since directed in the UK.

A lot of it takes place in a tavern, but we can never mention alcohol. We say things like: "Great juniper juice, would you like another?", or "I'd like a milk!" Alison Wall, on her voiceover work for Young Hercules 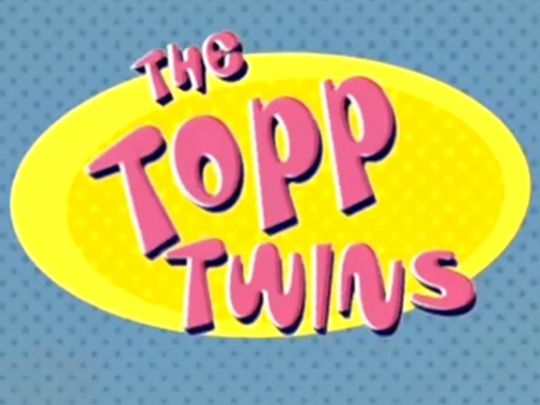